Encouraging the Expression of Linguistic Identity in Writing, Speaking, and Arguing 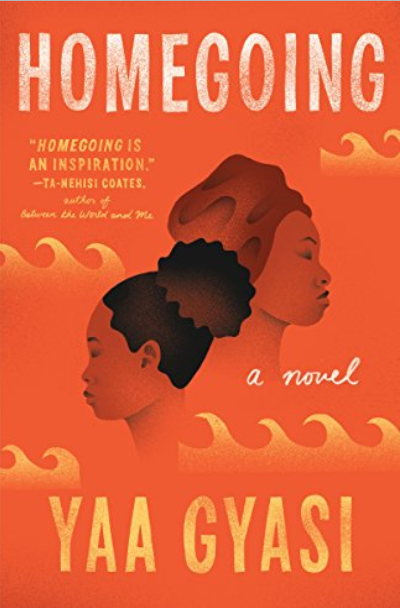 An excerpt (code-meshing English and Asante Twi [of Ghana])

Akua would start each walk by asking her daughters where they wanted to go. She would sling baby Yaw in a wrapper around her back and wait for the girls to direct her. Often, they would say the same things. They wanted to walk by Yaa Asantewaa’s palace. The palace had been preserved in her honor, and the girls liked to stand outside the gate, singing the postwar songs. Their favorite one was: /

Sometimes Akua would sing along softly, rocking Yaw back and forth in time with the music as she praised the woman who fought before cannons.

The girls would need to rest often, and their favorite spot to do it was underneath trees. Akua would spend long afternoons with them, napping in the small slices of shade provided by impossibly large trees.

“I want to be like Yaa Asantewaa when I am an Old Lady!” Ama Serwah declared on one such day. The girls had grown too tired to keep walking, and the only tree nearby was the one where the white man had burned. The blackness of the charred bark seemed to crawl up from the roots and toward the lowest branches. Akua resisted stopping there at first, but the baby’s weight made her feel like she was carrying ten handfuls of yam. Finally she stopped, lying flat on her back, the small mountain of her not-yet-deflated belly hiding her girls from sight as they lay at her feet, Yaw at her side.

“Will they sing songs about you, my dear?” Akua asked, and Ama Serwah burst into giggles.

Code-Meshing in the Real World

Theme by Anders Noren — Up ↑